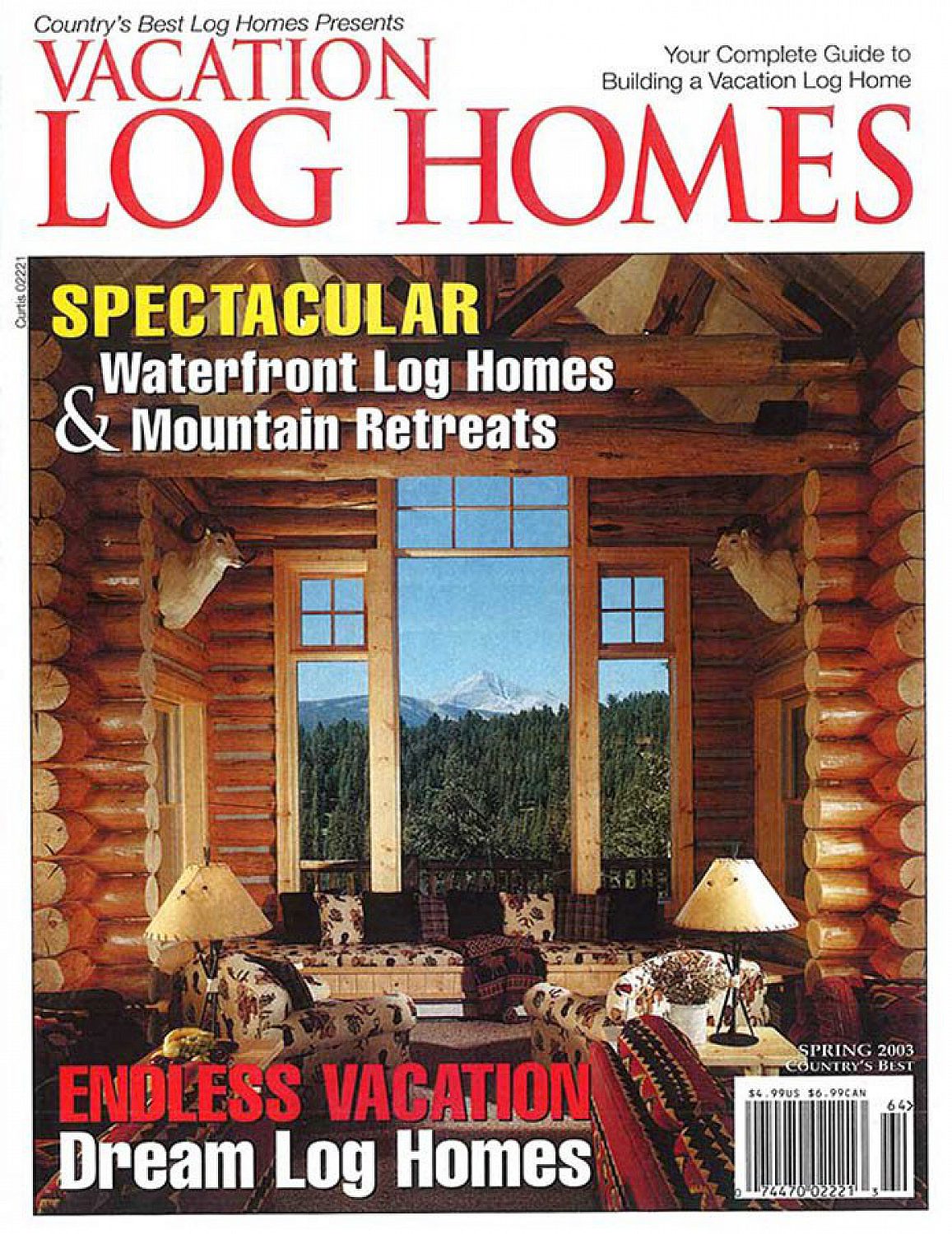 “The design vision that they described to Bruce was pretty strait forward. “We wanted something that was a new construction but that looked as old as possible,” says Jane. Adds Kevin, “We visualized a cabin centered around the fireplace. We had looked at other cabins and we liked the ones that had an ‘older’, traditional look with the fireplace as the main focus.”

After completing the plans, the McGarrys and their architect began interviewing builders, eventually deciding on Blue Ribbon Builders of Big Sky.”